With the increasing occurrence of terror attacks around the world, Sydney’s city council has been taking steps to enhance security around public spaces in the city centre.

In June this year, the council installed concrete bollards along Martin Place at the location of the Lindt Café siege, to prevent terrorist attacks like those we have seen in London, Barcelona and Nice.

According to a City of Sydney spokesperson, the bollards will help to “strengthen security in public places”.

We couldn’t agree more. With terror attacks sparking fear, the best thing we can do is create safe zones for people, allowing them to go on with their lives unobstructed. By installing bollards, we ensure our right to move freely without fear.

Australian Bollards is proud to assist with this process by providing heavy duty but visually appealing bollards to do the job.

Our bollards have been installed at universities around Australia such as RMIT, Melbourne University, Deakin, and University of Tasmania. 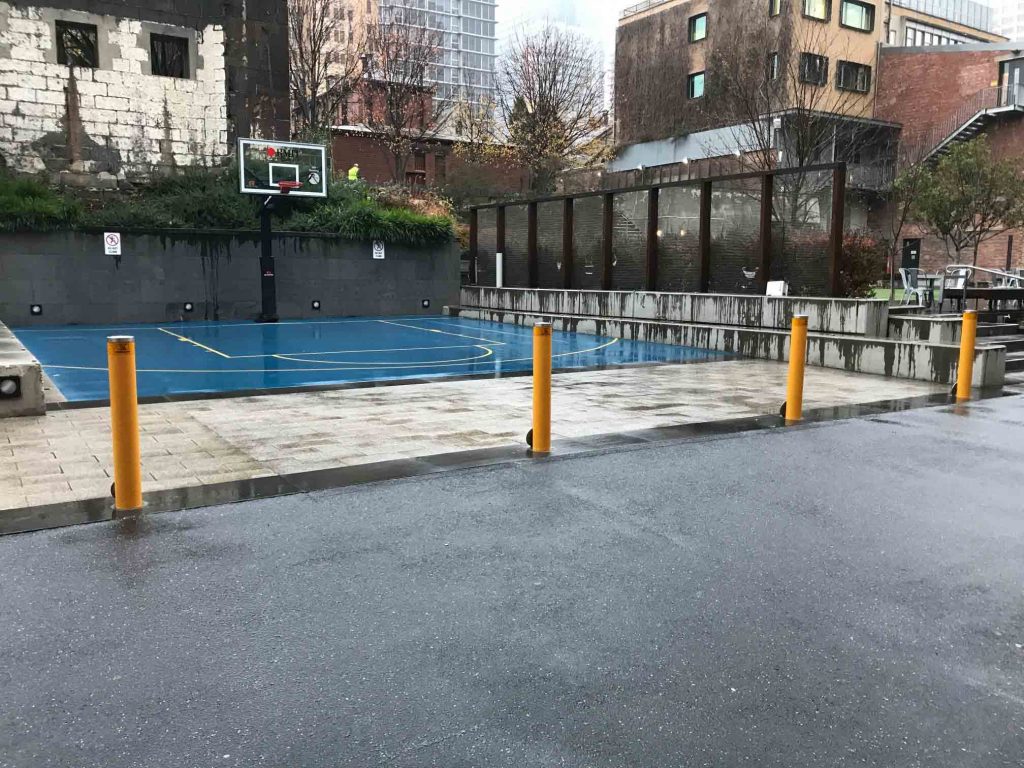 One of our recent installations can be found at The University of NSW where 80 High Impact Energy Absorbing Bollards have been placed in front of the university’s entrances and car parks, providing protection for teachers and students.

We are proud to present a security solution that protects against any vehicle borne attack but also look beautiful and blend in seamlessly with the surroundings.

We look forward to supplying and partnering with other universities around Australia in the future to create safer public spaces.